Over 20 local Tower Hamlets residents (and 4 CaN staff who organised the day) made up this year’s convoy starting off from Chrisp Street. They joined thousands of participants to the yearly festival of cycling featuring a 7-mile circuit passing through iconic London sites like Buckingham Palace, St. Paul’s Cathedral and Green Park–traffic free!

Trainees from the community cycling training run by CaN were in attendance. The most recently trained among them, Farhana Chowdhury,  was very thankful that she could make it to this year’s event. She had so much fun she couldn’t stop cycling and has asked when the next big ride would be! The weekly training session  that we run (via Bikeworks with funding from LBTH) continues to attract local people especially mothers who wish to accompany their growing kids while cycling in the park instead of running after them in their bikes.  The latest cohort hopes to be able to join next year’s London ride with their kids.

The Poplar group was supported by London Cycling Campaign which provided the ride leader and a marshal.  Two other  marshals, one from Sustrans and LinC Centre helped ensure the smooth and safe ride.

If you’re feeling inspired and want to join us for cycling training, click here! 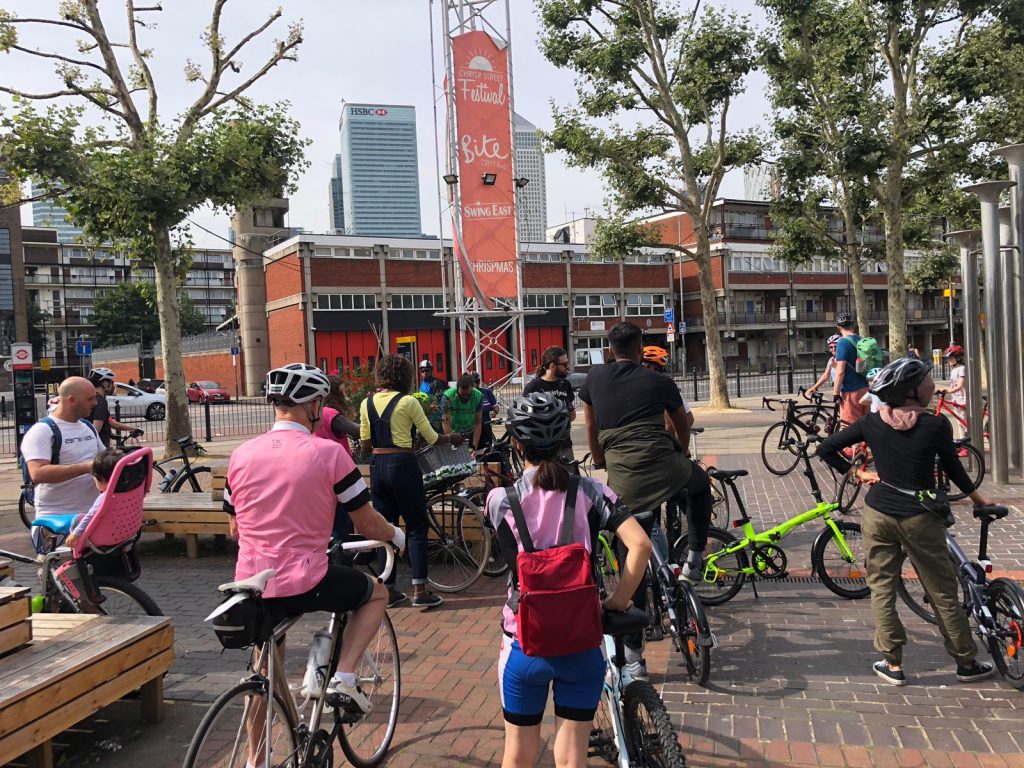 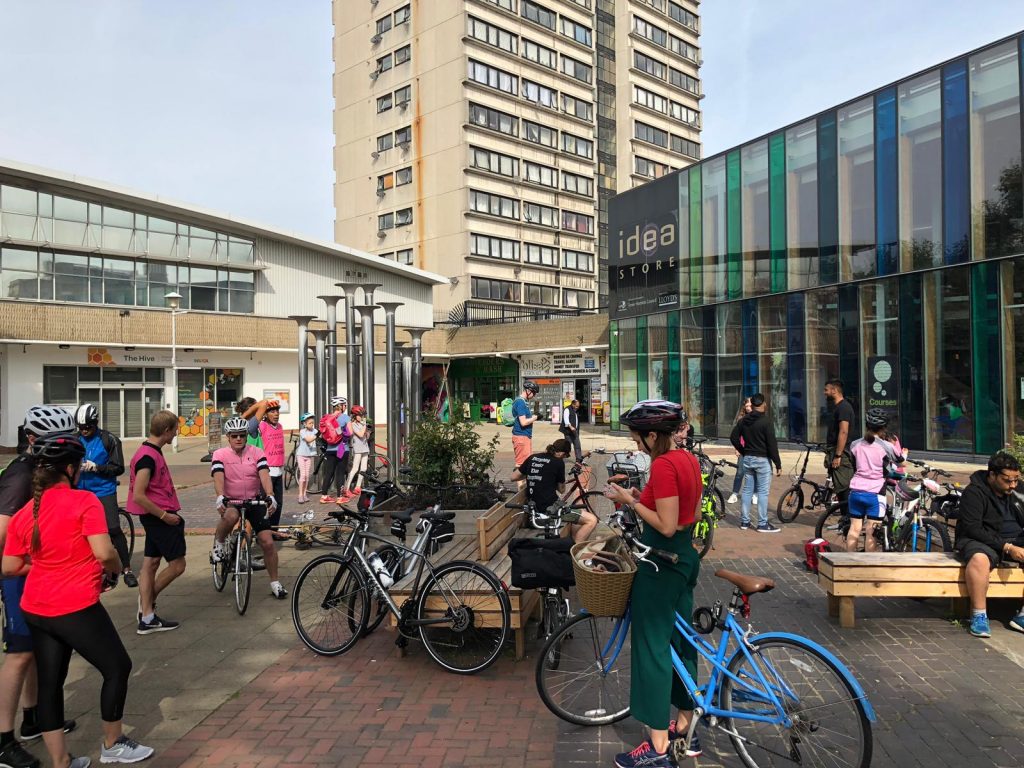 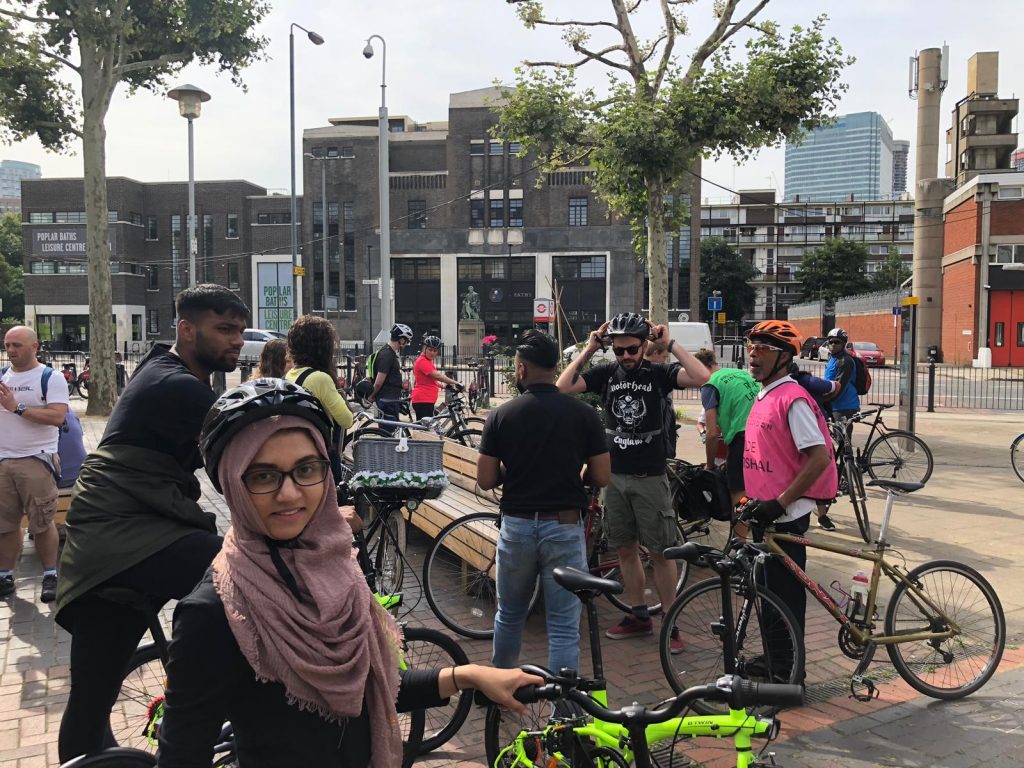 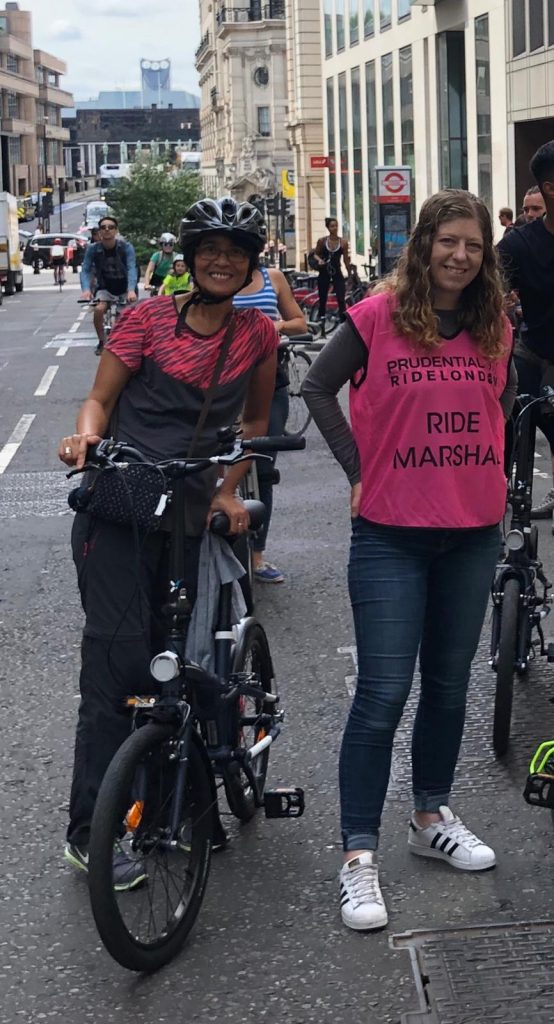 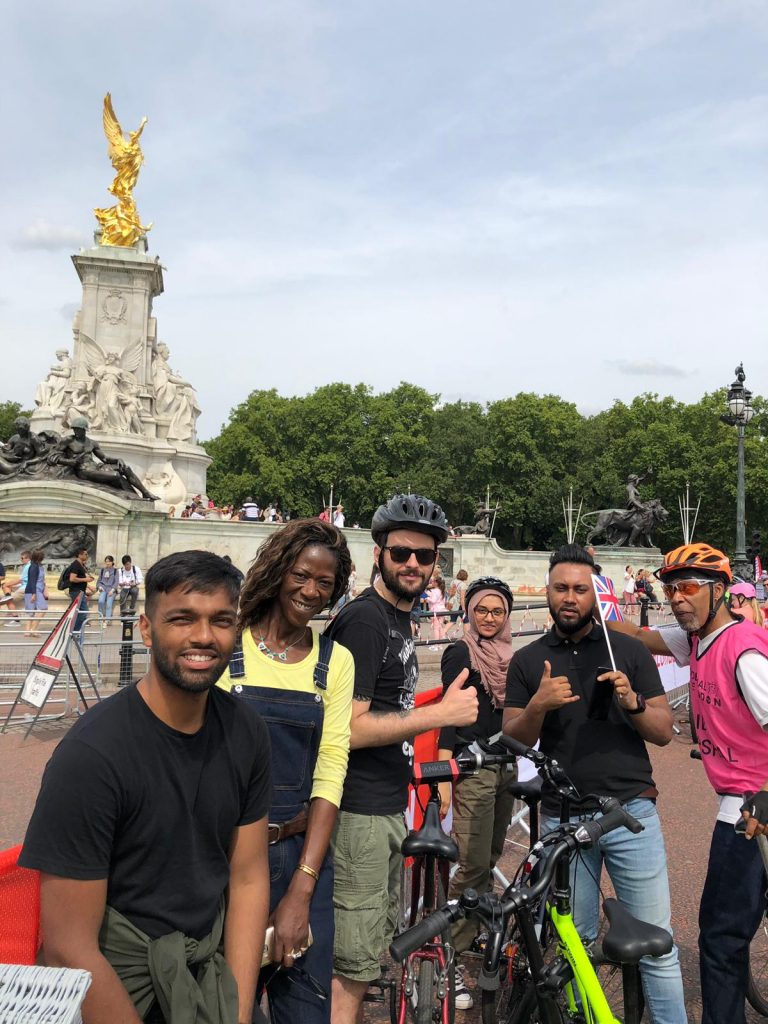 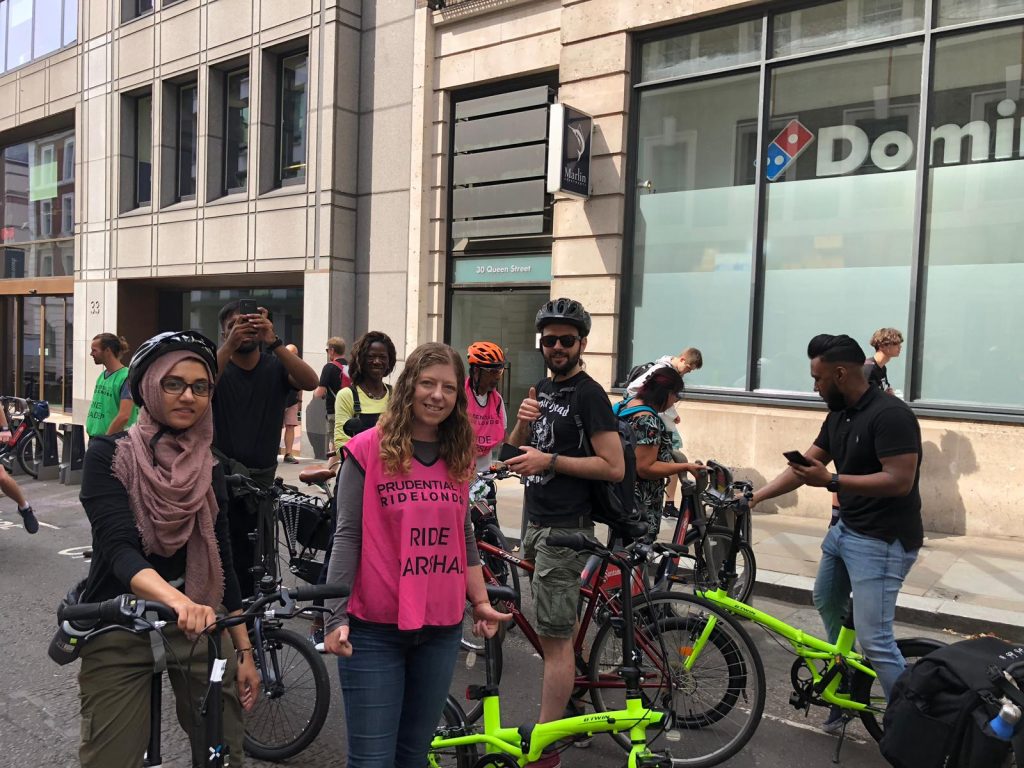